The saga of weird animal dreams continues. My uncle and I were on a camping trip, and we had a couple of zebras in a small room. My uncle pulled a little one out by his tail, I held it to the ground, and my uncle slit the lil' one's throat!

I didn't see any blood. So, what on earth does that mean?
---------
As SheWrites said, this summer in Kuwait went by so fast. I didn't get a chance to do many things I planned to do nor did I meet many people I planned to meet.
---------
Speaking of vacation in Kuwait, I should probably mention that my first Sushi experience didn't go very well =(. Maybe next time Q ethabbi6ni.
---------
A huge wave of Saudi students has come to the US this year. I'm hearing the government handed out about 10,000 scholarships. In our state alone, the number of new Saudi students is at least a 3-digit number. I'm surprised by how this many of them got visas!
---------
Speaking of new students, I'm starting to feel lonely here. Almost all my friends have graduated and I'm trying to develop skills to befriend people with whom I have a relatively large age gap. I met a new guy the other day and he told me he was born in 1987. Cuuuutee =)
---------
I spent some time during the first day of school hanging out in the middle of campus watching elraye7 wel yaay; mostly freshmen looking kind of lost. With that, crush rate remains high.
---------
From now on, I won't have that many classes to take, and I'll have a lot of "free" time on which I can go to school whenever I want and do as much research per day as I want. Unfortunately, I have a tendancy to not get things done without pressure from someone/something else.

Self-discipline is what I need.
---------
I'm changing my advisor today. He taught me 4 classes and I love him as a professor. However, since he became my advisor 6 months ago, I haven't been able to deal with him smoothly. Yesterday, I e-mailed him about a scheduling problem, and he responded by saying "I suggest you talk to your advisor" :/ Who the hell are you then!
Posted by Jandeef at 3:10 PM 6 comments: 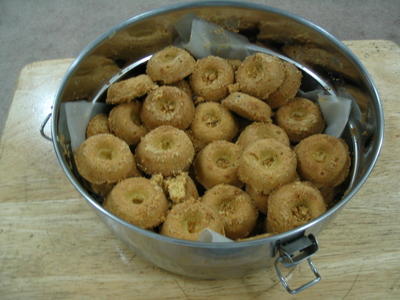 Not good to have within hands reach!
Posted by Jandeef at 4:58 PM 17 comments:

A Detroit Pistons fan who threw a coin at the Philadelphia 76ers' Allen Iverson, hitting him in the back of the head, received a five-day jail sentence Thursday.

I read this and had flashbacks of our soccer games and the animals who intentionally bring stuff in just to throw them! It's not like they happened to have those items in their hands. No, they brought them in on purose. They do their best to smuggle them. It's a shame that police guards have to hand-search the fans at the gates.

A few years ago I attended a soccer game, and Mohammad Bnayan (former Alqadsiya and National Team defender) was hit on his ear with .. guess what .. Fireworks! A kind of long-range 9a33aaadi was lit way up in the stands and it exploded at his ear! Nothing was done to the person who did it!
Posted by Jandeef at 3:16 AM 7 comments: 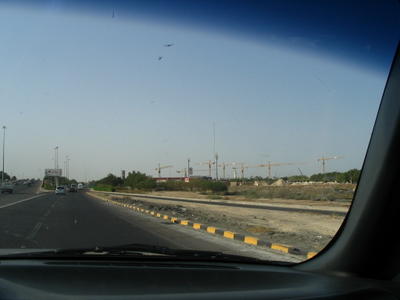 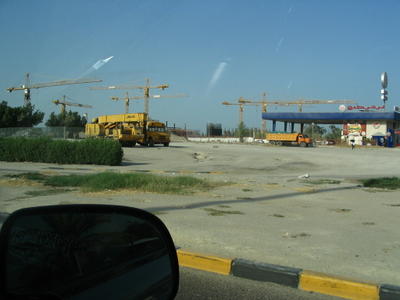 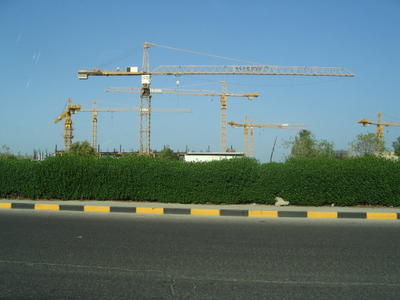