After the passing of the great George Carlin a few weeks ago, another stand-up comedy pillar died yesterday. 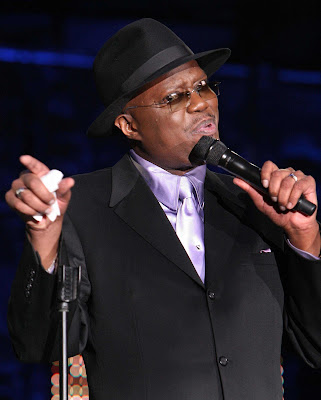 My kinship with his work started with the Original Kings of Comedy show back in 2001. His style has mainly revolved around family issues; black families mostly. Speaking of which, he's well known to be a family man and a father figure to the core. Strikingly for his young looks, he's 50 and has a daughter in her 20's.
Here are two of his best routines: